He is a Full Professor of Economics at the University of Franche-Comté, France, since September 2019. He is also the Director of the research center CRESE since January 2022. He has been an Associate Professor at the University of Jean Monnet, France, and a member of the research center GATE Lyon Saint-Etienne from 2011 to 2019 where he defended his Habilitation thesis in 2016. He held a Master degree in Microeconomics in 2004 and a PhD in Economics in 2010 from the University of Caen Normandy, France. He previously held a Bachelor degree in Econometrics form Mohammed V University in Rabat in 2002.

His research has concentrated around topics in microeconomic theory, especially social choice theory (the study of collective decision processes and procedures) and cooperative game theory (it is another field that analyses cooperation between agents in various scenarios). He is more specifically interested in the use of social choice methods to investigate some voting paradoxes. His research has been published in international academic journals such as Public Choice, Social Choice and Welfare, Mathematical Social Sciences, Theory and Decision, Group Decision and Negotiation, Annals of Operations Research, etc.

His current research projects include political applications of power indices with a particular focus on the sectarian power-sharing agreement in Lebanon, voting paradoxes and the properties of voting rules in the multi-winner selection setting when the objective is to select a given subset of alternatives on the basis of the voters’ preferences. 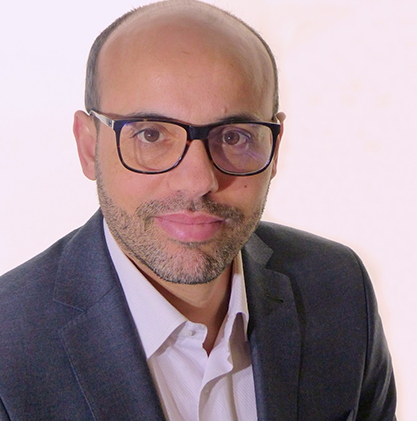