Professor Haddad has published widely in professional journals on regional and interregional input-output analysis, computable general equilibrium Modeling, and various aspects of regional economic development in developing countries; he has also contributed to chapters in international books of regional science and economic development. His research focuses on large-scale modeling of multi-regional economic systems, with a special interest in Modeling integration applied to transportation, climate change, and spatial interaction.

Prof. Haddad received his B.A. in Economics from the Federal University of Minas Gerais, in 1993, and his Ph.D. in Economics from the University of Illinois. In January- December 1998, he held a post-doctoral position at the University of Oxford. He has served as President of the Brazilian Regional Science Association (2008-2010) and as the first president of the Regional Science Association of the Americas (2008-2010). He is currently the President of the Regional Science Association International (RSAI). He was the Director of Research of the Institute of Economic Research Foundation from 2005 to 2013. He has spent from January 2014 to June 2015 a sabbatical period as a visitor at the Department of Economics at Princeton University and the Edward J. Bloustein School of Public Policy and Planning at Rutgers University. In 2017-2018, he was the Chairman of the Department of Economics at USP. 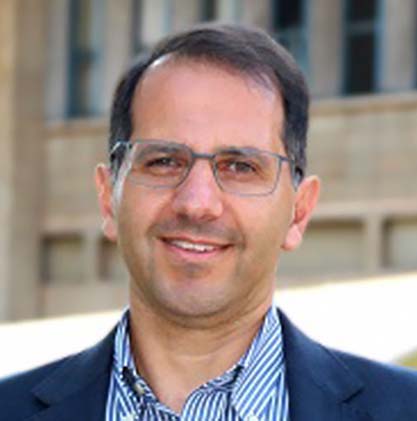