Her research interests deal with political actors, parliaments, and regime change in the Maghreb. A former student from the École Normale Supérieure, she gained a PhD at Sciences-Po Aix-en-Provence.

Her PhD dissertation received a special mention from the GIS Moyen-Orient et Mondes Musulman. It tackles the way members of the Tunisian National Assembly Constituent invested their roles. Her fieldwork on the MPs of the Tunisian National Constituent Assembly during the elaboration of the new Constitution and the electoral campaigns lead her to analyze a crucial episode of the change of regime in Tunisia – characterized by the renewal of the political body, by the drafting of a new Constitution and by the first peaceful alternation of power following elections – so as to understand how the practices of the MPs are rich in democratic experimentations yet also in authoritarian legacies.

She previously taught political science at the EHESS, Paris Dauphine University, and SciencesPo. She published four articles in peered reviewed journals and contributed to four collective books. The result of her research was disseminated in various media (Medi 1, Mediapart, France 24, Liberation…) and associations. 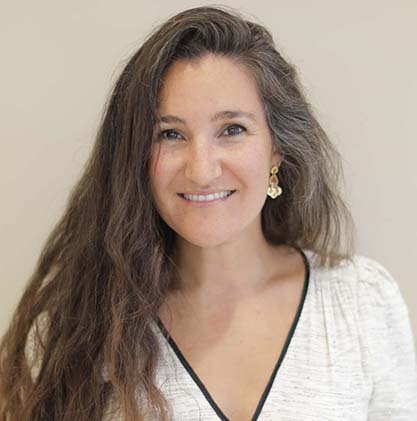