He is a Senior Fellow at the Policy Center for the New South, Professor Emeritus of Political Science at Mohammed V University in Rabat, and Director of the Center for Studies in Social Sciences Research (CERSS), as well as founder of the Moroccan Association of Political Science. His research focuses on political science, international relations, policies and development strategies as well as public policies.

Professor Saaf was a member of the commission in charge of revising the Constitution in July 2011, and member of the Scientific Committee at the Global Forum for Humans rights. He was formerly Minister of Education from 1998 to 2004. Prior to this, he was Dean of the Faculty of Legal, Economic & Social Sciences in Mohammadia (1996- 1998), and Visiting Professor at the University of Nanterre, France in 1989. He also manages an annual publication called “Strategic Report of Morocco” since 1995, and has authored over a dozen books since 1993, on topics ranging from the role of the state in society to Marxism.

Professor Saaf holds a doctorate in in Public Law (1979), a degree in philosophy from Paris Sorbonne and numerous other post-graduate qualifications in Political Science and Law. 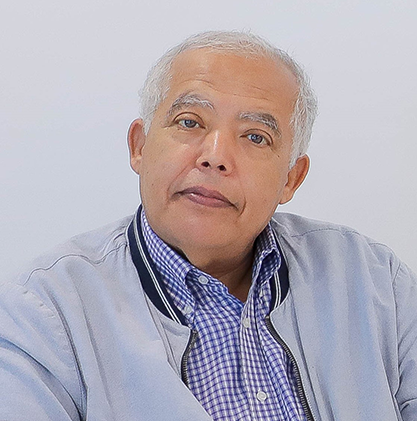