He is a non-resident Senior Fellow at the Transatlantic Leadership Network in Washington, D.C. He was an adjunct professor at the School of Global and Public Affairs of IE University in Madrid (2019-2022) where he teached energy, environmental governance and policy, the political economy of climate change, and global political economy.

Previously he was the Calouste Gulbenkian Foundation Fellow and the CAF Energy Fellow at the Center for Transatlantic Relations, Johns Hopkins University SAIS. Prior to that he was a Senior Research Analyst at the Elcano Royal Institute in Madrid where, over the years, he was Senior Fellow for International Economy, the founder and director of the Energy and Climate Change Program, and a Senior Research Associate dedicated to US-Spain bilateral relations. He was an economic analyst for emerging market economies and currencies at Banco Santander and has taught at the undergraduate and graduate level at 14 universities on all Atlantic Basin continents. More recently he has been a climate change consultant for the World Resource Institute on land restoration in Latin America (WRI) and an energy and climate change consultant for the Inter-American Development Bank on low carbon transition. 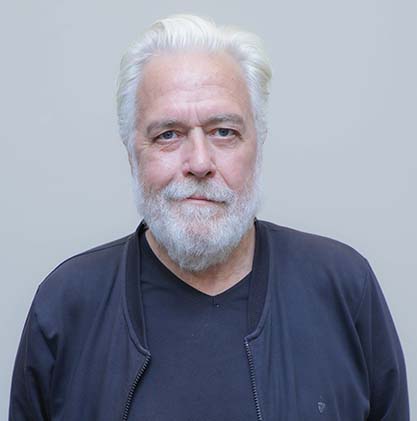