He is Professor in the Department of International Economics at the Graduate Institute in Geneva, where he was also Department Chair from 2017 to 2020, founding Director of the Center for Finance and Development from 2012 to 2016 and chair of Development Studies from 2009 to 2012.

In his academic career, he has dealt with research in development economics, impact analysis, applied microeconometrics, empirics of civil war, applied contract theory, nutrition and health, empirical analysis of economic growth and decision-making under uncertainty. He is also co-author of the seminal IMF Working Paper ‘Too Much Finance?’ in 2012.

He is a Founding Fellow of the European Union Development Network, a Senior Fellow at the Fondation pour les Etudes et Recherches en Développement International and has been a Visiting Professor at Renmin University of China in Beijing, the Universidade Federal da Bahia and several universities in Africa and the Caribbean. He was assistant and then Associate Professor at the University of Montréal, and Professor at the Centre d’Etudes et de Recherches en DéveloppementoInternational.

Professor Arcand holds a PhD in Economics from the Massachusetts Institute of Technology, an MPhil from Cambridge University and a BA from Swarthmore College. 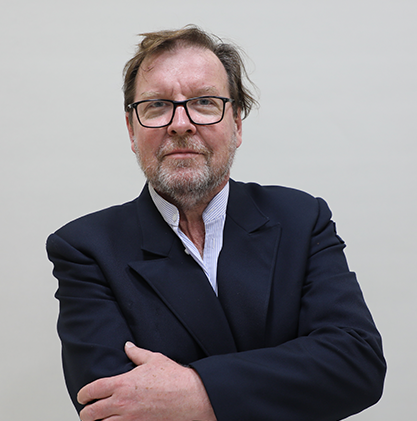