She is the former Ambassador of the Eastern Caribbean States to the Kingdom of Belgium and European Union, and past President of the seventy-nine-member African, Caribbean & Pacific (ACP) Committee of Ambassadors in Brussels. She is a former Director for the United Nations Economic Commission for Latin America & the Caribbean; Director General for the Organization of Eastern Caribbean States, Alternate Governor for the World Bank and Director for the Foundation - Leadership for Environment & Development of the Rockefeller Foundation in New York City. She is a German Marshall Fund Fellow (GMF) and Distinguished Visiting Scholar, and a Senior Fellow at the Policy Center for the New South.

Dr. Ishmael was conferred a Doctoral Degree in Development Planning/ Development Economics from the University of Pennsylvania, in 1988 and Global Master of Arts from the Fletcher School of Law and Diplomacy, Tufts University in 2018. Her other degrees include a Master’s in Urban Planning from City University, New York City, and a Bachelor’s Degree in Economics & Geography from the University of the West Indies, Jamaica. Dr. Ishmael operates her practice from Brussels specializing in European affairs, the EU-ACP partnership, EU-Africa relations, EU-USA Trans-Atlantic relations, China in Europe, Latin America and the Caribbean, political and corporate diplomacy, and international development corporation. Her latest publication: Soft Power & Global Ambition: The Case of China’s Growing Reach in Europe was published by the Fletcher Forum’s World Affairs Vol.34:1 Winter 2019 print edition. 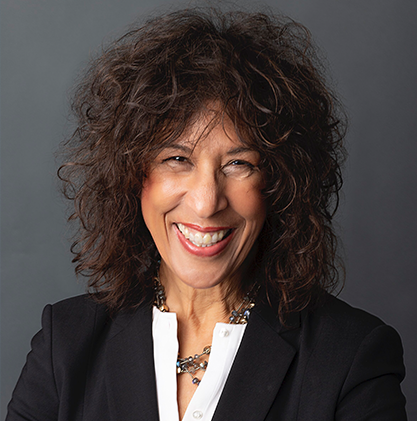