He has more than 25 years of experience in macro-fiscal, growth, poverty, economic governance, trade, competitiveness and financial sector related works, in middle- income and low-income countries of Middle-East and North Africa, East-Asia, Latin America and Caribbean, and Sub-Saharan African Regions. He is former World Bank and IMF staff. He held several positions in these two institutions, including Regional Lead Economist for the Middle East North Africa Region at the World Bank Group, and Senior Economist in the Middle East and Central Asia Department in charge of fiscal issues, and Senior Advisor to the Executive Director for the 24 Francophone African Countries at the IMF. Prior to this, he taught undergraduate courses in Macroeconomics, Microeconomics, Statistics, and Econometrics at Universities of Nancy and Metz. 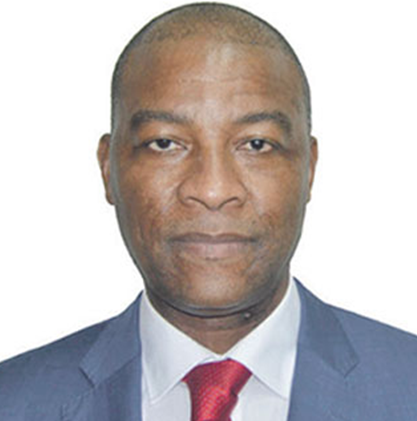